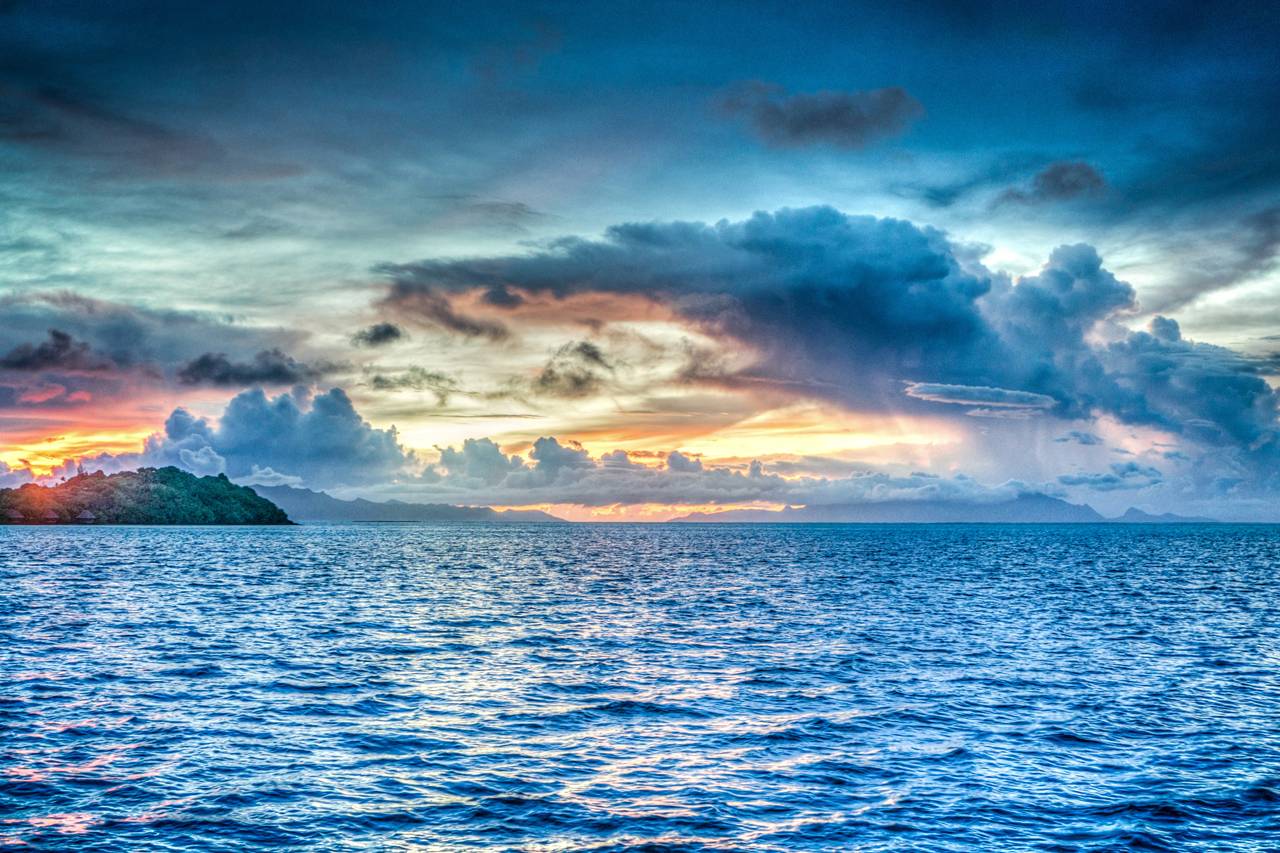 Home » What's New » How My Daughter Was Diagnosed With Cancer

Hello, I had to share my daughter's story on how she was diagnosed with her cancerous brain tumor. My Daughter Savannah was just a day shy of ending the 3rd grade. June 8, 2010, I was at work and I got a call from the school nurse saying that my daughter's eye had crossed and she was having a hard time seeing. She also said it wasn't an emergency and Savannah would be fine to continue her day at school but to make her an eye appointment, as Savannah might need to start wearing glasses. Immediately I got on the phone and was trying to make my daughter an eye exam appointment.

The first place I called said they couldn't get her in for about a month, the second place I called said they could fit her in the next day. My daughter came home from school and said her head hurt and her eye had all of a sudden just went in towards her nose. My heart sank. Deep down I knew something wasn't right.  Savannah's eye would go straight and move on it's own. I sent Savannah to her last day of 3rd grade. I got a call shortly after dropping her off that Savannah's appointment was canceled due to double booking and they could reschedule for next week. Next week wouldn't work for me - something wasn't right.

I looked online and came across Eagle Vision and called them and they were able to get her in the same day.  It was early release day at school so I picked Savannah up from the bus stop and headed to Eagle Vision's office. I was afraid because Savannah was uninsured and I had to make sure I could afford the eye exam. The girls were very friendly and gave me a set price that I was going to pay when I left. Shortly after she got to meet Farnaz, she looked at Savannah's eyes and then dilated them and looked further. Some more tests were done and she finally asked me to go into her office and showed me what Savannah's nerves looked like behind her eye. She said something more is going on and you need to get her to the ER sooner rather then later.

I was sick with freight. I couldn't afford an ER visit. After all the tests she did on Savannah I knew I couldn't afford that either. I wish that was my only worry. Farnez somehow knew what I was thinking and told me not to worry about paying them right then, Savannah needed an MRI. I explained that we are uninsured and she wrote a prescription for an emergency MRI. Farnaz hugged Savannah and then me and said Good luck! I saw the look in her eyes that said without words this was serious.

I called my husband and told him we were on our way to the ER, Savannah needed a MRI.  He was leaving Dayton and was on his way to meet us there. I hit every red light. I couldn't talk, I was sick and weak all at once. Savannah calmly said "Am I going to die?".  Before she was able to say another word, I told her whatever happens we are in this together. What happens to her will also happen to me. I will never leave her side. I told her not to be afraid I will not let her die. I promised her that. The fear in her eyes relaxed. We finally made it to the ER. We held hands not knowing in just a few more minutes our lives were about to forever change.

My husband made it just in time for the MRI. We looked at each other scared to death. I was able to sit with Savannah during the MRI. I held her hand and prayed silently to God not to take my baby away from me. Soon after the MRI, the doctor came in and said Savannah had a very large brain tumor blocking the CVS fluid from draining and she needed to have surgery. We would be transferred to a children's hospital. We were also pulled aside and told not to expect to come home with our daughter. I WAS FURIOUS, how dare they say that to us. I walked away from them and said they were wrong and when we have this taken care I will bring my daughter back to prove this!

After hours, Lucille Packard Children's Hospital decided to take us. We were flown down to Palo Alto, Ca arriving at 2AM in the morning. There my daughter was diagnosed with Medulloblastoma grade 4 brain cancer. I don't know where we would be today if we didn't end up in Farnaz's hands. She knew I was uninsured and still went the extra mile and saved my daughter's life. She is and will forever be an angel in our eyes. The best doctor/friend anyone could ask for.  It is a honor knowing the women.  God knew what he was doing when we ended up in her care. Brain tumors are hard to diagnose. If we had a misdiagnosis from someone, Savannah wouldn't be here today. 4 years later she is tumor free!!

Please click here for details on our current COVID-19 policies.